The Black Bike and Book Club is all about liberation of the black identity from the American capitalistic society and uses bike riding and book reading as it pedagogy.

I was initiated in 1993 when I got my first bike. I was hazed by having to ride up this steep hill in front of my house.

The BBBC dates back to 1866, when the Buffalo Soldiers were formed and we’re fighting wars and protecting national Parks. Instead of giving the black men weapons, the American government gave them bikes. 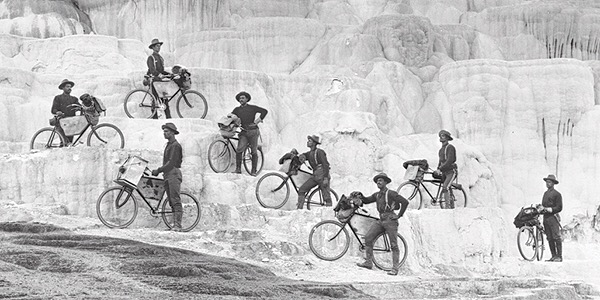 They refused to let black women enlist in the military and join the Buffalo Soldiers, but Charlotte Lou Wells Freedman, was one of the fiercest bike riders west of the Mississippi River. 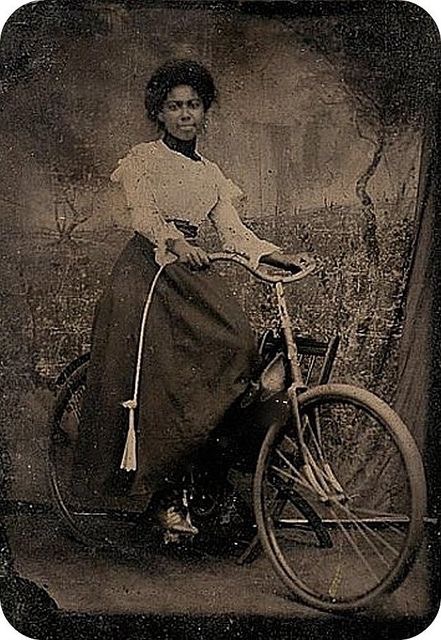 Her school friends thought she would make an awesome BS, because they stayed cruising around the farms and hitting 12’oclocks all over Jim Crow!!

So she decides she was going to cut her hair off, and basically pull a black Mulan. She joins the Buffalo Soldiers and becomes so successful and so famous she ends up getting training Marshall Taylor.

Marshall, became the first African American world champion cyclist, and he had a daughter. Who vowed to avenge her father’s maltreatment at the hands racist white cycling clubs. 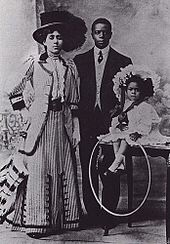 she was a bad ass chick, and built this this secret undercover bike gang. In Chicago.

They did all kinds of inspirational things. Rode the bikes to local farms to help organize with Fannie Lou Hamer; organized bikes meetups during the Montgomery bus boycotts, before the march on Washington all that cause black people didn’t have cars. 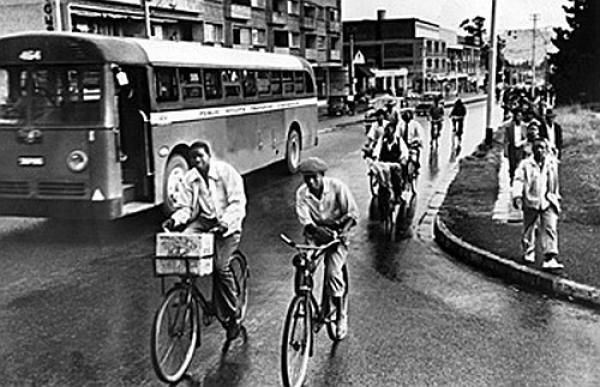 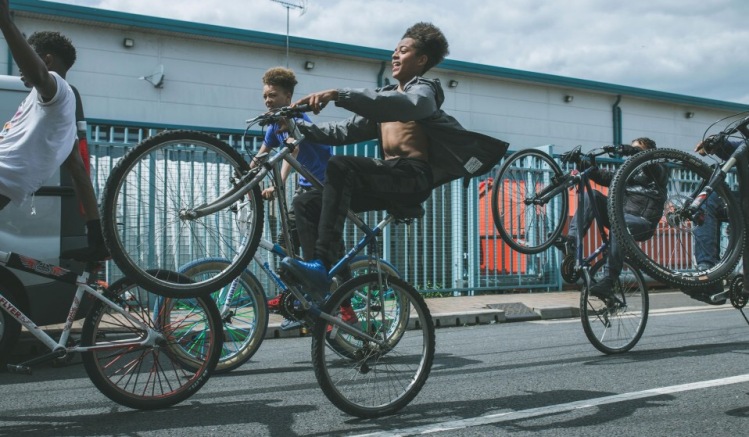