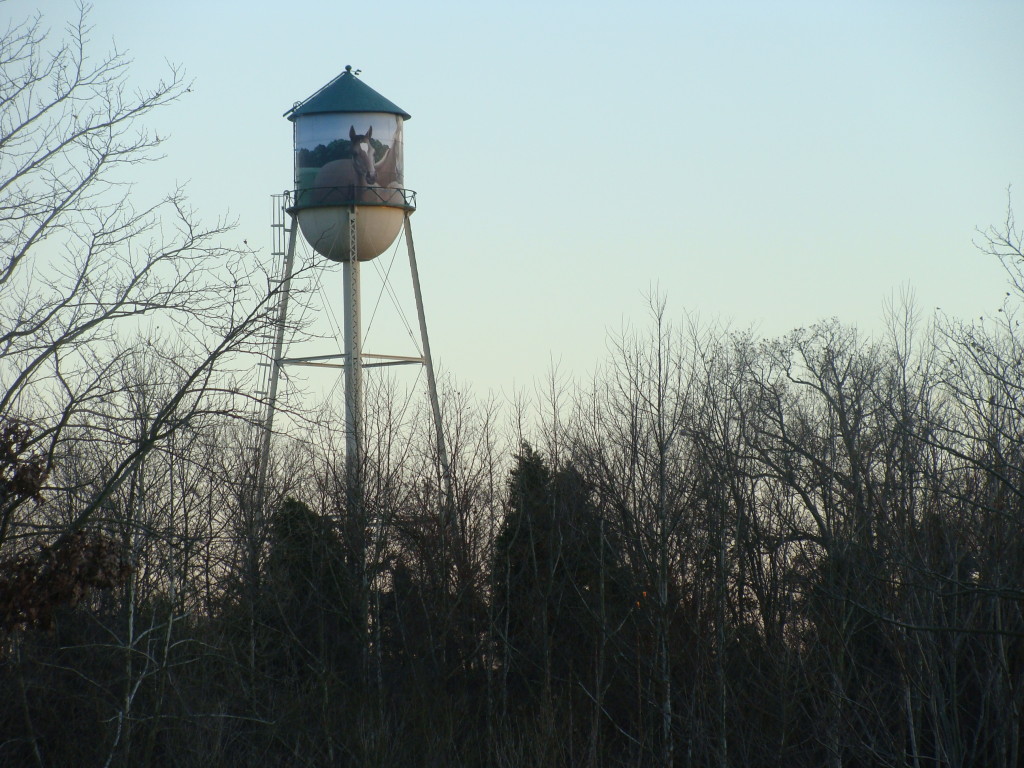 Professional basketball star Kevin Durant recently paid tribute to his D.C. area roots, when he and Nike announced the release of sneakers named, “KD8 PG County.” The sneakers sold out quickly at local stores- but some in Prince George’s County, where Durant grew up, are unhappy about their name. They say the abbreviation “P.G.” is pejorative and evokes negative images of the county. Kojo explores the debate over “P.G.” versus “Prince George’s”.

I’m 28 years old, grew-up in Prince George’s County, returned to the County after completing college/graduate school, and now work for a an organization in the County.

In my household, my parents discussed how the term “PG” had been used as a code word. I was amazed at how two letters contained the history, fears, hopes, frustrations, successes of a County that transformed from a predominately white and rural community, to a wealthy black enclave.

When I went away to college, everyone called “Prince George’s County” “PG County”.Students from throughout the east coast knew what “PG County” meant and that was wealthy African Americans.
In some cases, PG County would be used as the ultimate pickup line ” are you from Pretty Girl County?”

It will be also interesting to hear how the discussion on the term P.G. or Prince George’s parallels to the use of the N-word.

Had a fun time @sportrock Alexandria for our first time indoor rock climbing!